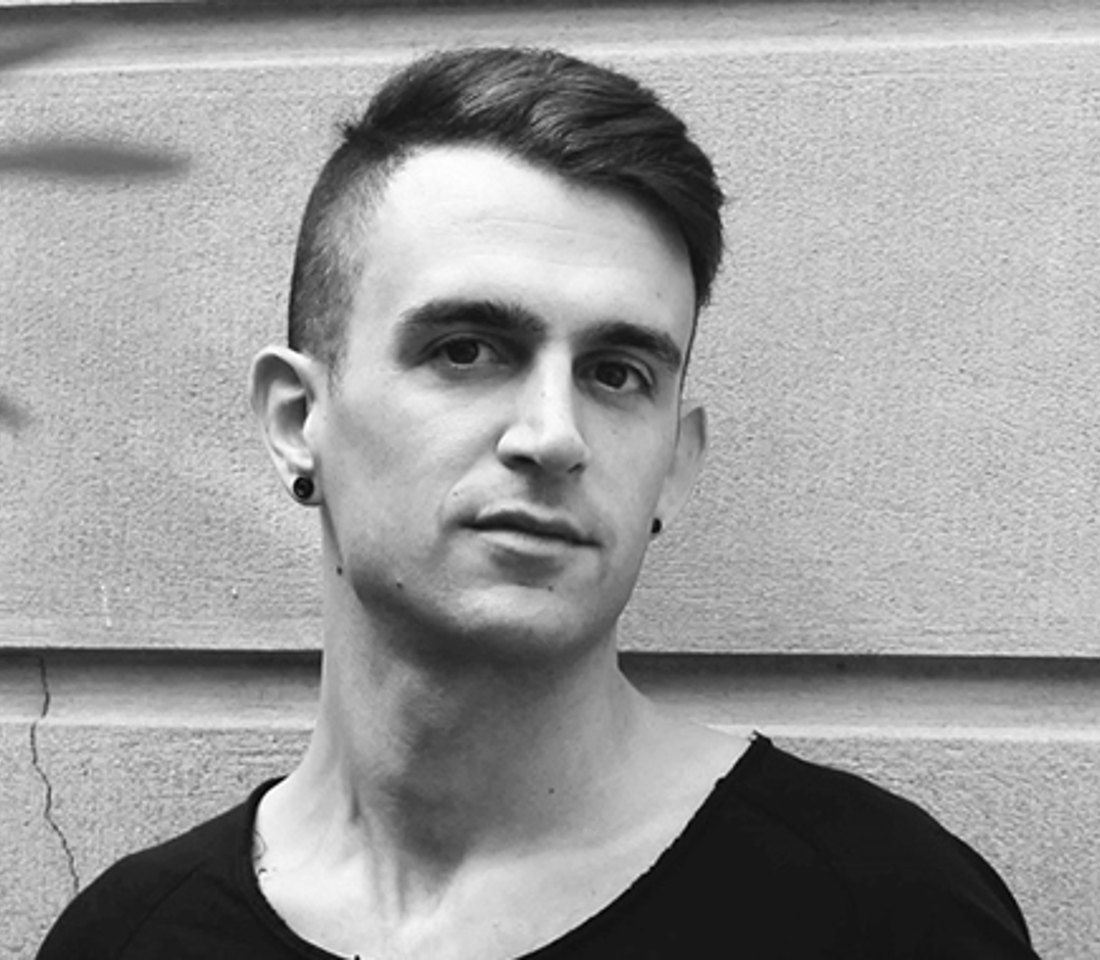 Every dancer, every darkened club, every DJ, and every artist that FABIO FLORIDO encounters leaves an indelible impression on him. Fabio's rise to his most recent heights - joining the likes of Richie Hawtin, Nicole Moudaber, Chris Liebing, Dubfire, Loco Dice and Paco Osuna as a PLAYdifferently MODEL1 Ambassador - is the outcome of a lifetime of learning.

From the structured confines of a conservative training, to what he actually considers ''going to music school" amongst the sweaty ravers of Tuscany's underground scene; to training a watchful eye on electronic music legends from the front row of late night London club sets.

In his own words, each of Fabio's interactions has culminated in him arriving at this exact point: balancing his compulsive passion for music creation with his passionate consumption of nightlife, in constant pursuit of forward-looking sounds, tools and technology.

“When you find balance between a passion for music and a pure love of nightlife, you have found the perfect combination to build something unique”.

As a teenager Fabio studied at the “Giuseppe Verdi” academy in Prato, Italy. Having spent most of his youth in night clubs and festivals across Europe, he spread the essence of music & fun on his own skin, building his knowledge week by week and experiencing the party scene first hand.

In 2007 Fabio moved to London where he spent hours in the studio developing his own unique style, combining techno and tech house – up to his first release in 2011.

More EPs and remixes on several European labels followed, soon recognised and supported by artists like Richie Hawtin, Dubfire, Luigi Madonna, Subfactral, Markantonio, Sasha Carassi and many more. Touched by the positive support, Fabio worked hard to shape his own vision of music also through his dj sets. Never satisfied, he sees himself in constant search of music, tools and new equipment to stand out from the crowd.

2012/13 took Fabio to another level. Having moved to Ibiza, he came into contact with those who gave him the initial inspiration; including Richie Hawtin and his ENTER. concept. During that time Fabio was lucky to listen, dance and experience many of his own productions played by the best djs on the most talked about dance floors in the world.

Fabio now took control of the dance floor like never before and in 2014 became a resident at the ENTER. events at Space Ibiza, with appearances at ENTER. international events around the globe. This residency has launched Fabio at lighting speed onto the international circuit, and garnered many fans for the Tuscan native. In August his first EP “Be yOu” followed on Hawtin’s Minus label. There is no stopping.

Fabio Florido has proven that he is one to watch for the future with the “best yet to come” !